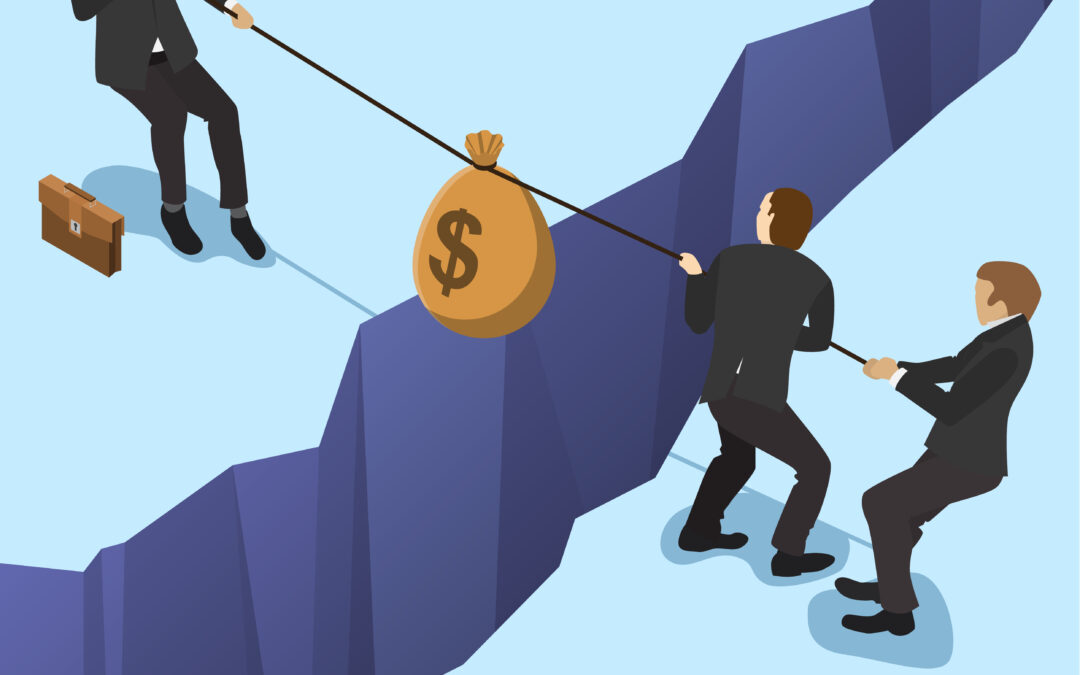 One of the key Ionic reforms of Proposition 13 was the two-thirds vote required to change any sales or parcel tax increases. Below are some of the Bills (and their authors) currently awaiting a vote that are DIRECT ATTACKS against this iconic measure.

Assembly Constitutional Amendment 4 recently introduced by Cecilia Agular-Curry of Yolo County is attempting to lower the vote threshold from the mandated 66% to 55% for bonds, local imposition, extension, or special tax to include affordable housing. Under this bill, the definition of special tax includes sales and parcel tax increases. All voters vote on proposed indebtedness but only property owners pay it.

Senate Constitutional Amendment 6 introduced by Scott Wiener of San Francisco has introduced a Bill that allows for special taxes including sales and parcel tax to be approved by local voters also with a 55% vote (rather than 66%). Of course…. everybody votes, only property owners pay!!!

Senate Constitutional Amendment 3 introduced by Bill Dodd wants to lower the 2/3 vote to 55% for local voters to approve Library Bonds. The 66% threshold for local general obligation Bonds has been in existence for 140 years!!! Again, everybody votes, only property owners pay!!! 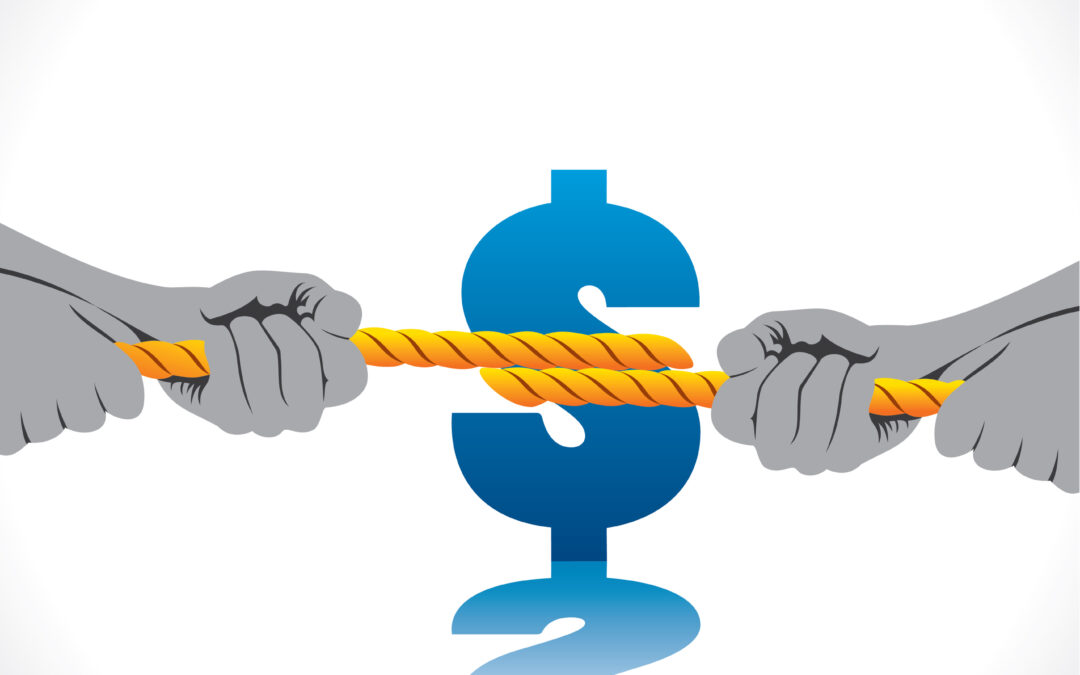 Prop 13: Proponents argue it is a tax on the rich… In reality, it’s just another progressive tax. Voters to decide in 2020

Prop 13 is once again under attack. It is now being challenged by The League of Women Voters, The California Federation of Teachers, Civil Liberties Union of Southern California., and PICO.  This proposed amendment to Prop 13 called the “Split Roll Tax” would tax commercial retail, office and industrial property based upon the properties annual fair market value. Some small business and agricultural properties could be exempt. Residential properties are not supposed to be affected.

Proponents of the bill estimate that it will net between $7.5 to $10 billion, and the money would be allocated to schools (40%) and other local government costs (60%). Sounds good right?

Before we continue, a bit of history…. Prior to the change in legislation, the tax rate throughout the state averaged just under 3% of market value, and there were no limits on increases for the tax rate or property value tax assessments. It was not uncommon for a property’s value to increase 50% or even 100% in a year, and property tax bills increased accordingly. Individuals began losing their properties at a feverish pace.

Proposition 13 was originally passed to put a stop on out of control increases on property taxes and overwhelmingly passed by almost two-thirds of all California voters on June 6th, 1978. Under the Prop 13 tax reform, property tax valuation was set at the 1976 assessed value and could only increase a maximum of 2% per year unless the property was sold.  Prop 13 also enacted legislation that ALL state tax rate hikes had to be approved by a two-thirds vote. This was a key piece of legislation that was purposely placed into the bill to protect the taxpayer. Remember… Everyone votes but only property owners pay.

NOW- to understand the true impact of the proposed amendment, here is the other side that proponents of the bill are NOT telling you… Currently, the bill is targeting “rich” property owners. Truthfully it is NOT a tax on the rich, but a progressive tax which will affect everyone.

When a commercial property is leased, there are clauses embedded in the lease document that allows the property owner to pass through expenses to their tenants. If property taxes rise, so do rents. For the businesses that survive, they will certainly not absorb the costs, so increasing costs will be passed onto all consumers.

Truthfully, this is a tax hike on all, rich and poor alike and cleverly hidden by proponents that are watering at the mouth at yet another tax hike. Californians will undoubtedly continue the exodus to other states seeking relief from exorbitant housing costs, some of the highest income tax, gas and sales tax rates in the country.

” SPLIT ROLL TAX” How will it affect your property???

CALIFORNIA’S “SPLIT ROLL TAX” COULD HAVE AN EARTH SHATTERING IMPACT ON YOUR CASH FLOW AND VALUATION!!!

For decades California commercial and residential property owners have been protected from a fair market value property assessment due to the passage of Proposition 13 in 1978.

On this year’s state ballot there may be a “Split Roll” Tax proposal to revoke Proposition 13 protection for commercial properties. If legislation passes, tax bills will increase substantially as the value of your property is brought to its current market value for property tax valuation purposes.

For many property owners the impact will be drastic. The increase in the property taxes paid by landlords and/or tenants will have a direct and negative impact on the property’s income and subsequent valuation.

As a property owner it will be imperative that steps are taken to mitigate the impact on cash flow and valuations in order to maintain tenancy and profitability. The county assessor’s in California have become very aggressive when valuing a property. Some county’s have even used current “Fair Market Value” rent even if the property has a long-term below market lease.

In a competitive market, securing lower property taxes can be the difference between a signed lease or a “For Lease” sign on your building.

Centergy Tax has over three decades of experience negotiating real estate transactions and valuations in California. Our hands on experience allow us to look at your property from a different perspective. We use our unique insight, skill set, and relationships to ascertain market rents and values to deliver advantageous and supportable valuations with the county assessors.

Assessors and appraisers call us when they need market information. CALL TODAY so we can help YOU prepare and prevail.